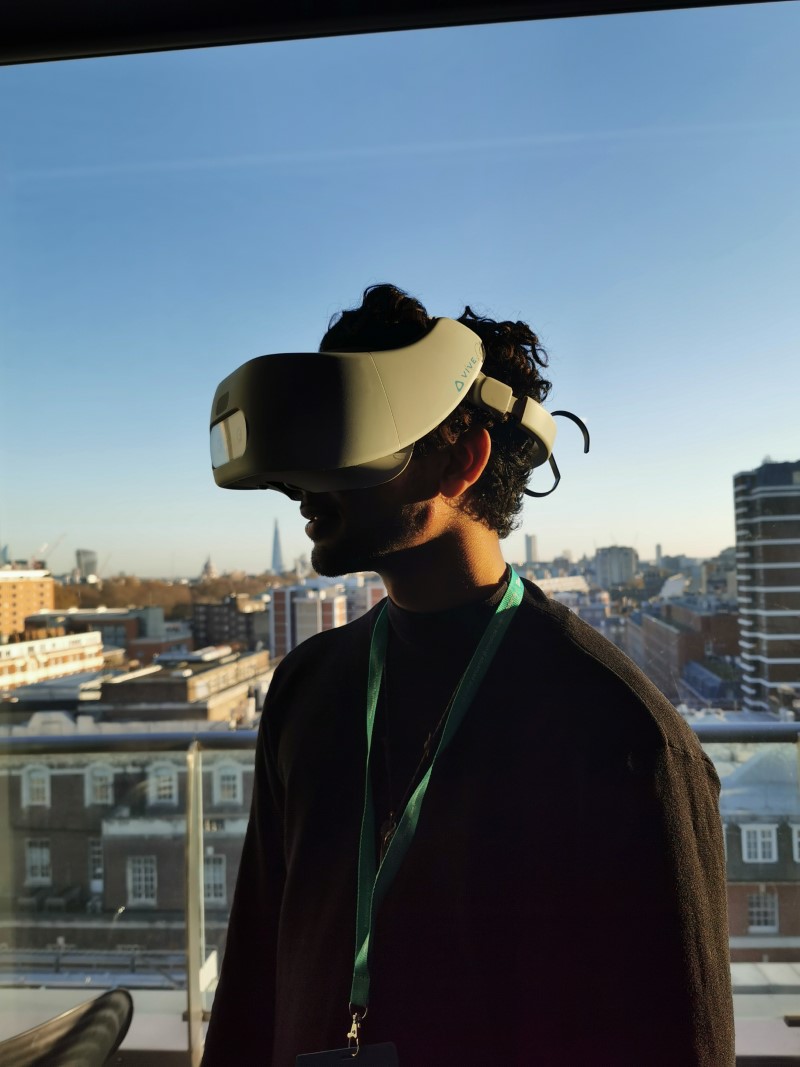 Kagenova launched copernic360 earlier last year. In this post we briefly recap what copernic360 does and how it can enhance your 360° content by immersing users in the scene.

360 VR experiences have great promise and are being used today in a plethora of different ways. Beyond its innovative and enjoyable appeal, this relatively new and fast growing medium can be personalised to create rich and novel user experiences.

360 cameras are relatively inexpensive and easy to use, but content lacks immersion and interactivity. At present, 360 VR experiences allow the user to be transported somewhere else so that it is possible to look around. However, the users’ point of view is frozen to the camera’s position, resulting in a static experience where the user is confined to the position and movement of the camera. This inability to move in VR causes two big problems:

Firstly, it induces visual-vestibular conflict, a type of motion sickness. Visual-vestibular conflict is a sensory dischord whereby information from the visual system and the inner ear (i.e. vestibular system) are in conflict. In current 360° VR experiences, if the user moves in the physical world, the inner ear senses that motion, but the motion is not reflected visually in the virtual world. Secondly, the inability to move breaks the users’ sense of presence so the virtual world lacks realism and authenticity.

For this reason users spend less time in 360° VR than they would if it was more immersive and provided a greater sense of presence.

copernic360 brings new life to existing 360° VR content by allowing users to move about and explore the scene as they would a physical place. This is achieved through Kagenova’s novel AI technology, which is specifically tailored to VR.

By allowing users to move in 360° content, copernic360 eliminates visual-vestibular conflict, the biggest cause of cyber motion sickness, and greatly enhances realism and, in turn, the user’s sense of presence. Users can spend more time viewing 360° VR content and enjoy more engaging experiences, from storytelling, entertainment and live events, to training and retail, and more.

For a limited time we are running an early-adopter programme and access to copernic360 is currently completely free!

If you have any questions or wish to chat we are always here and happy to help.