We’ve changed the name of our product, spatial360, to copernic360, inspired by a man called Nicolaus Copernicus.

In the early 16th century western civilisations viewed the Earth as the centre of the Universe. This belief was widely held by those in the academic world, but also strongly within religion, too. This theory is called the Geocentric model, where the Sun, Moon, planets and stars all orbit the Earth.

A renaissance astronomer and mathematician named Nicolaus Copernicus privately developed a theory where the Earth was not at the centre. His model, called Heliocentrism, placed the Sun at the centre of the Solar System, with the Earth, planets and stars revolving around it. 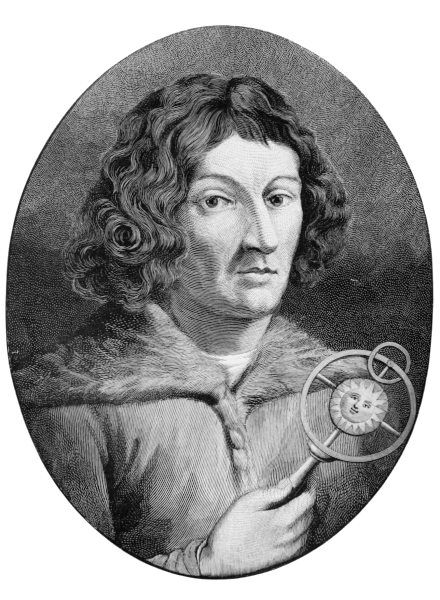 Copernicus kept his theory from publication until 1543, close to the end of his life, due to fear of ridicule by his peers and the Church. Little did Copernicus know that he set the ball rolling for a chain of events that would lead, about 100 years later, to the Copernican Revolution, with Galileo, Kepler, and Newton building on the Heliocentric model in the 17th Century. The modern Copernican Principle states that there is no special place or special observer in the Universe. 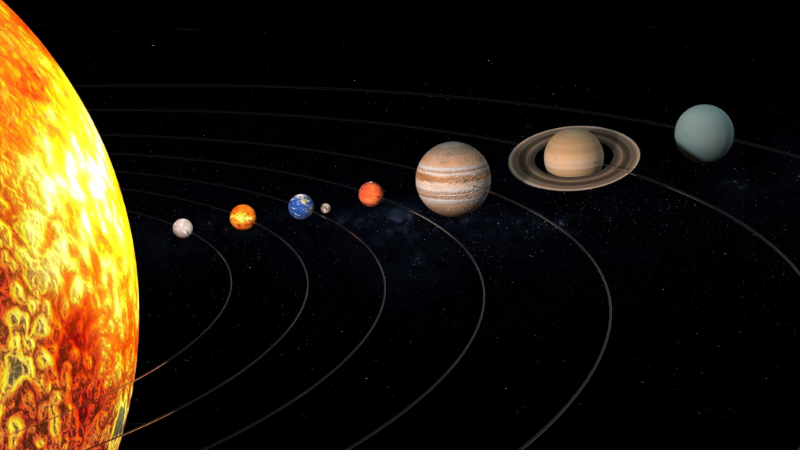 Inspired by the shift in perspective that Copernicus brought to science and the Copernican Principle in general, spatial360 now takes the name of copernic360!

Today’s 360° VR experiences allow users to be transported somewhere else and to look around. But they lack interaction since the experiences are based on footage from a camera at a given position, so no matter how the user physically moves, they remain frozen in virtual space.

copernic360 allows the user to walk into 360° VR photos and videos. By providing 6DOF motion to 360° VR experiences, copernic360 converts 360° VR content into explorable virtual worlds, where the user can not only look around the scene, but also move around to explore the details. This greatly enhances realism and eliminates the main cause of motion sickness in today’s experiences.

With copernic360, much like the Copernican Principle, the user (cf. Earth) is no longer fixed to be at the centre of the 360° video (cf. Universe).

For a limited time, Kagenova is offering free access to an early-adopter version of copernic360. Further info and sign-up details are available here.