Leveraging our copernic360 technology, we have just released free apps to allow you — for the first time ever — to virtually walk on the real Martian surface, as captured by the Perseverance rover! 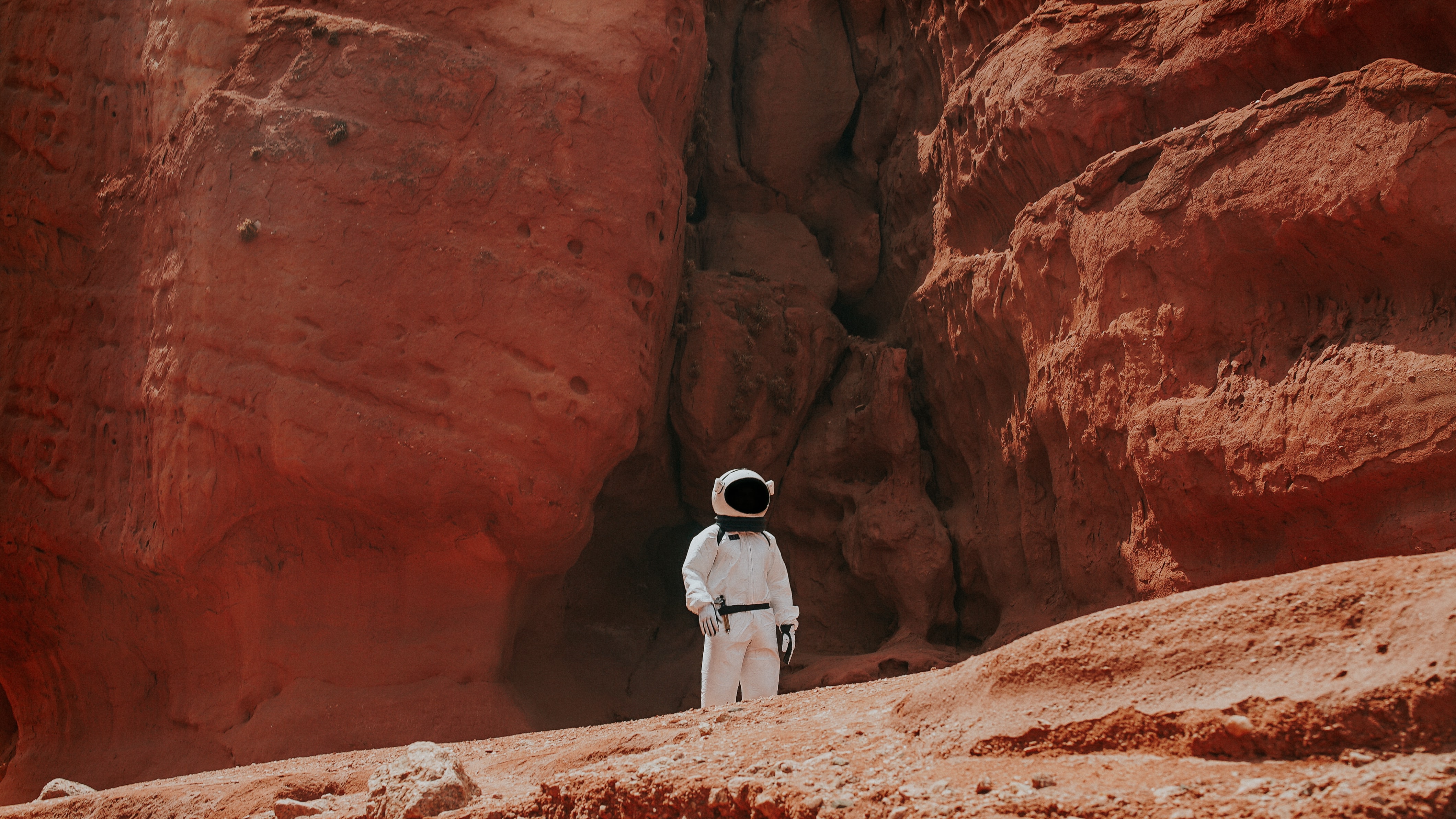 With the Walk On Mars apps you can virtually explore Mars using a VR headset or your mobile phone. You can find the VR app on the Side Quest store and the mobile app on the Google Play store.

In VR, you are transported to Mars and immersed in the Martian world that you can walk about and explore.

In the mobile experience, your phone acts as a portal into the Martian world. On the phone screen you’ll see a window into part of the Martial world. As you rotate the phone, i.e. your portal, you’ll uncover a different part of the world. You can then walk around with your phone to explore the Martian surface.

While humans are on their way to Mars, potentially as early as 2026, be one of the first to explore the real Martian surface virtually with Walk On Mars!

To read more about how we created a 3D Martian world that you can explore virtually from images captured by the Perseverance rover – not computer generated imagery (CGI) of Mars but the real Martian surface – see the following related press coverage: